The USPTO must receive applicant’s response to this letter within six months of the issue date below or the application will be abandoned.  Respond using the Trademark Electronic Application System (TEAS).  A link to the appropriate TEAS response form appears at the end of this Office action.

Comparison of the Marks

The applied-for mark is: BREAD

The registrant’s mark is in Vietnamese, which is a common, modern language in the United States.

In this case, the ordinary American purchaser would likely stop and translate the mark because the Vietnamese language is a common, modern language spoken by an appreciable number of consumers in the United States.

Consumers are generally more inclined to focus on the first word, prefix, or syllable in any trademark or service mark.  See Palm Bay Imps., Inc. v. Veuve Clicquot Ponsardin Maison Fondee En 1772, 396 F.3d 1369, 1372, 73 USPQ2d 1689, 1692 (Fed. Cir. 2005) (finding similarity between VEUVE ROYALE and two VEUVE CLICQUOT marks in part because “VEUVE . . . remains a ‘prominent feature’ as the first word in the mark and the first word to appear on the label”); Century 21 Real Estate Corp. v. Century Life of Am., 970 F.2d 874, 876, 23 USPQ2d 1698, 1700 (Fed Cir. 1992) (finding similarity between CENTURY 21 and CENTURY LIFE OF AMERICA in part because “consumers must first notice th[e] identical lead word”); see also In re Detroit Athletic Co., 903 F.3d 1297, 1303, 128 USPQ2d 1047, 1049 (Fed. Cir. 2018) (finding “the identity of the marks’ two initial words is particularly significant because consumers typically notice those words first”).  In this case the first wording in the applied-for mark and the cited registration is the wording BREAD and its foreign equivalent BANH therefore, it is the dominant wording in both marks and it is identical in meaning and commercial impression.

In sum, for the foregoing reasons, the marks are confusingly similar.

Comparison of the Goods

The attached Internet evidence establishes that the same entity commonly manufactures the relevant goods and markets the goods under the same mark and the relevant goods are sold or provided through the same trade channels and used by the same classes of consumers in the same fields of use.  Thus, applicant’s and registrant’s goods are considered related for likelihood of confusion purposes.  See, e.g., In re Davey Prods. Pty Ltd., 92 USPQ2d 1198, 1202-04 (TTAB 2009); In re Toshiba Med. Sys. Corp., 91 USPQ2d 1266, 1268-69, 1271-72 (TTAB 2009).

Although applicant’s mark has been refused registration, applicant may respond to the refusal by submitting evidence and arguments in support of registration.

How to respond.  Click to file a response to this nonfinal Office action. 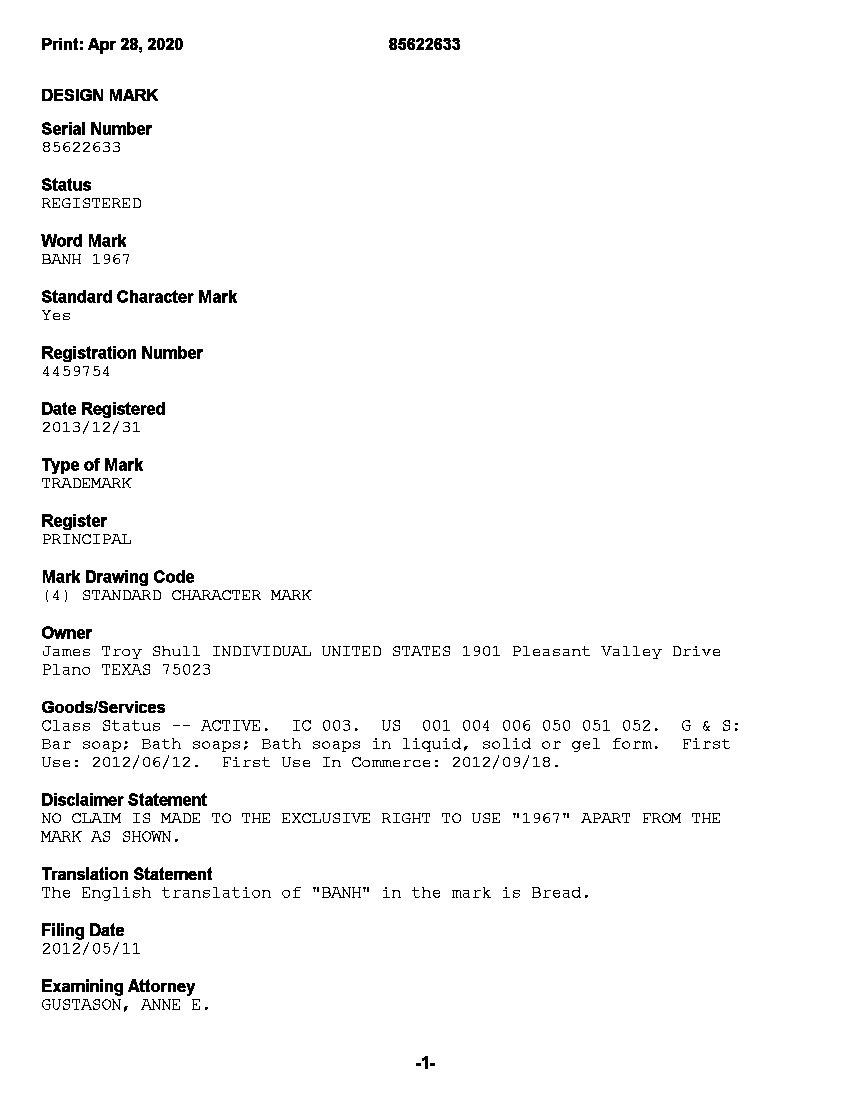 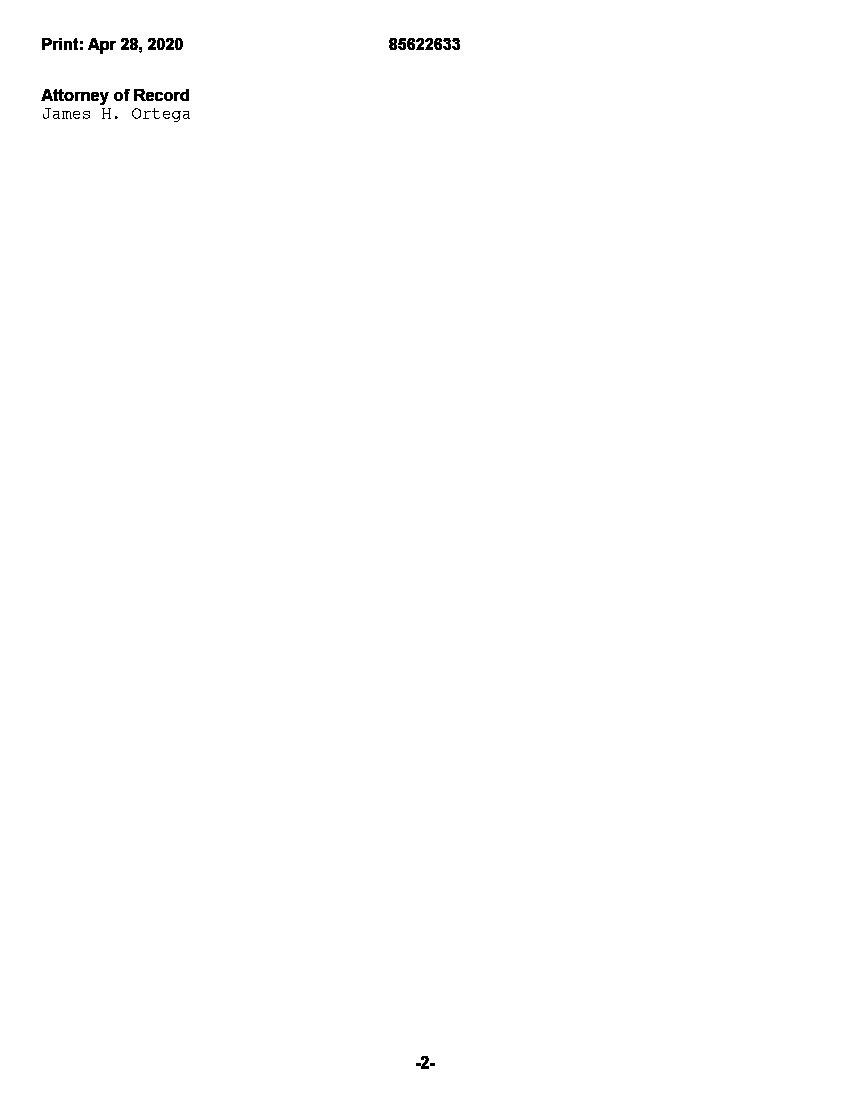 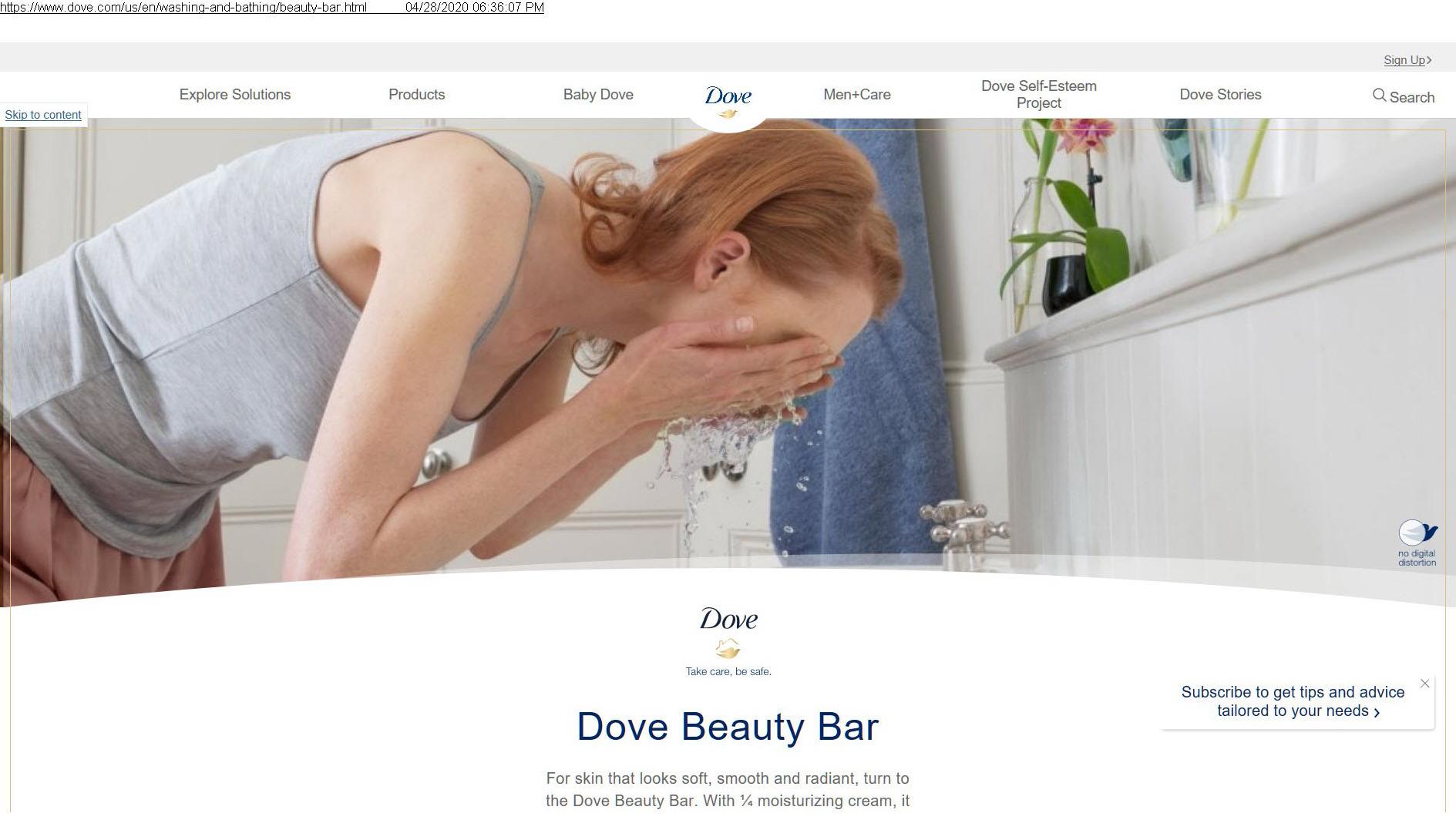 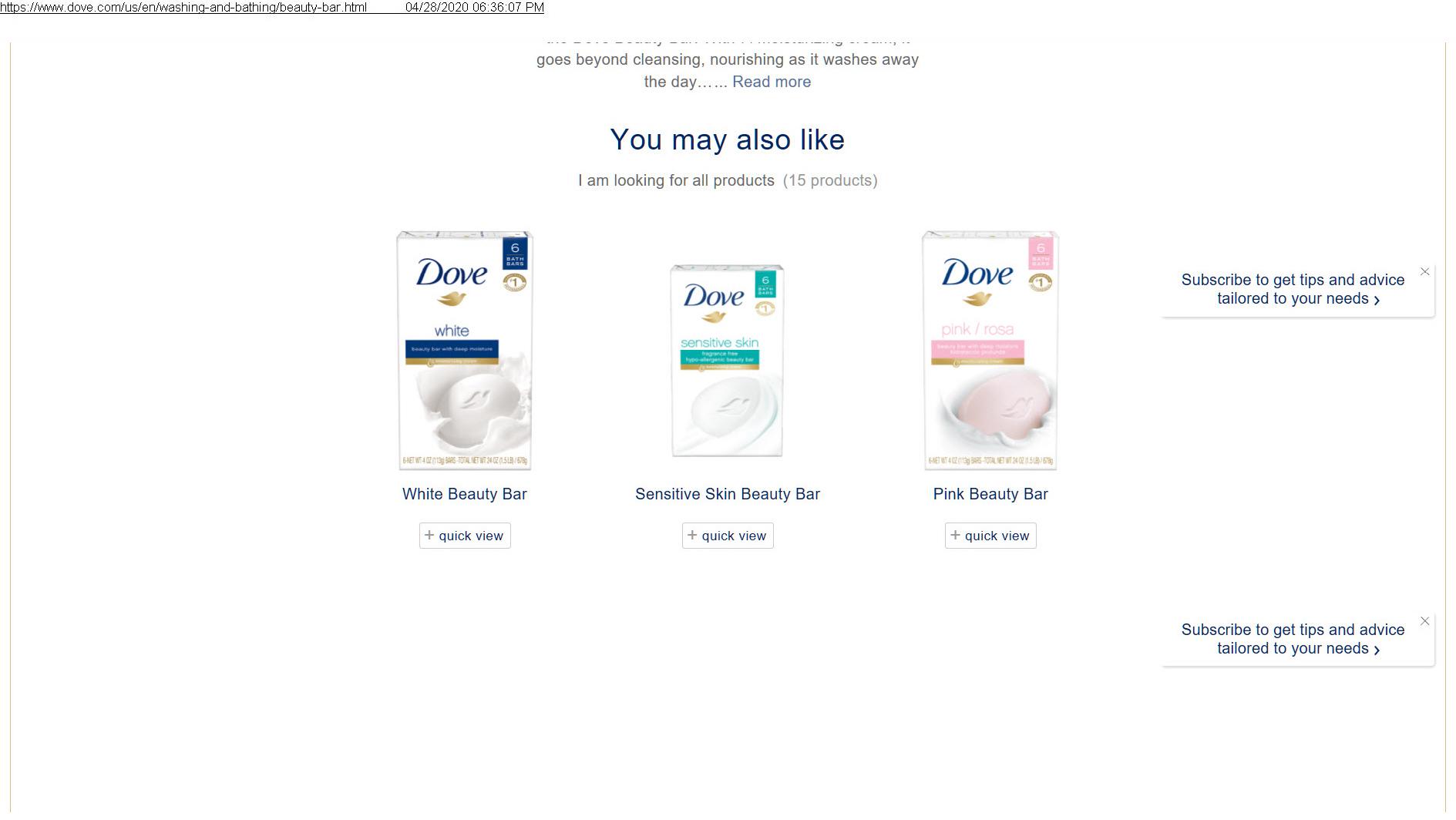 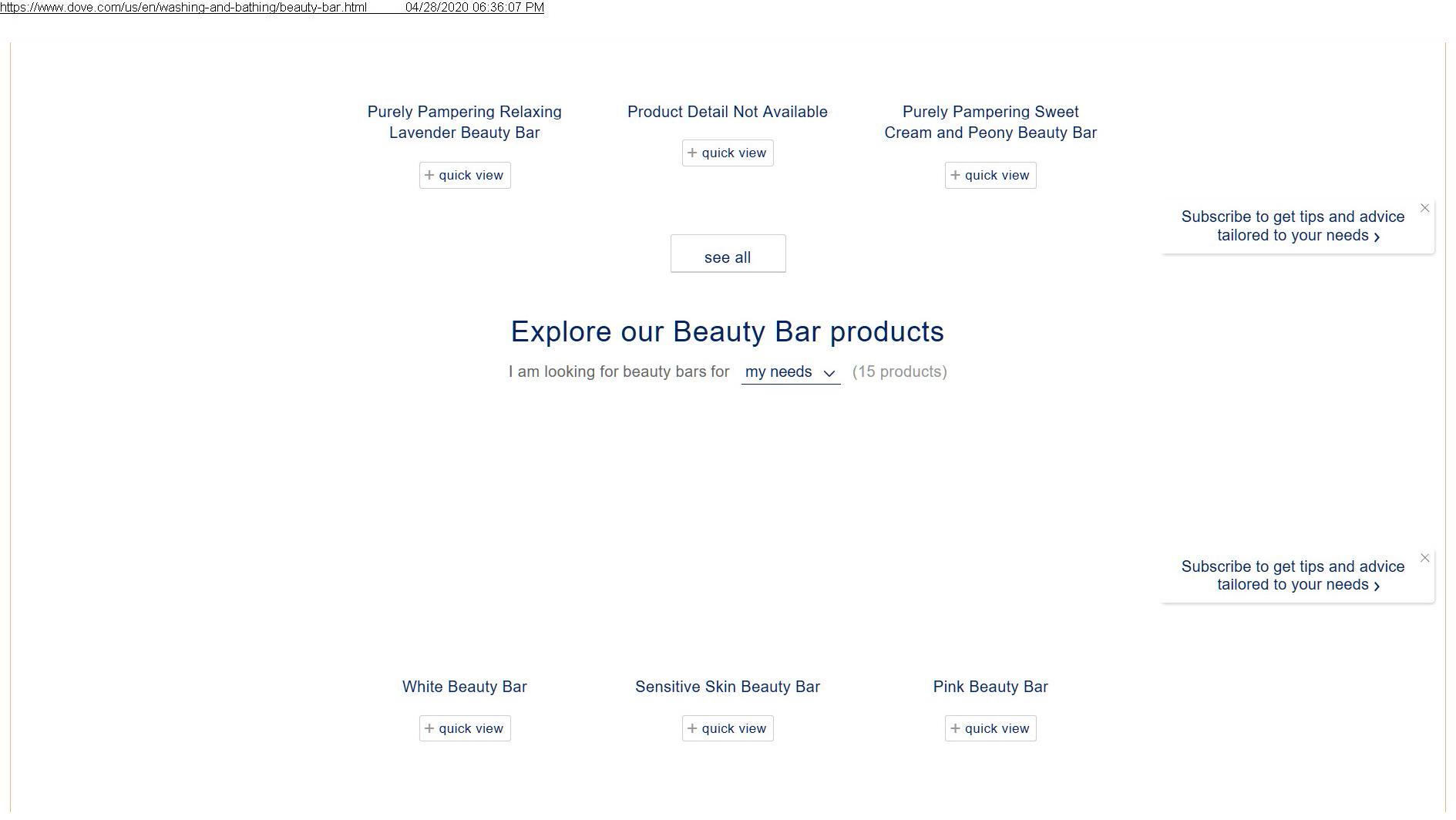 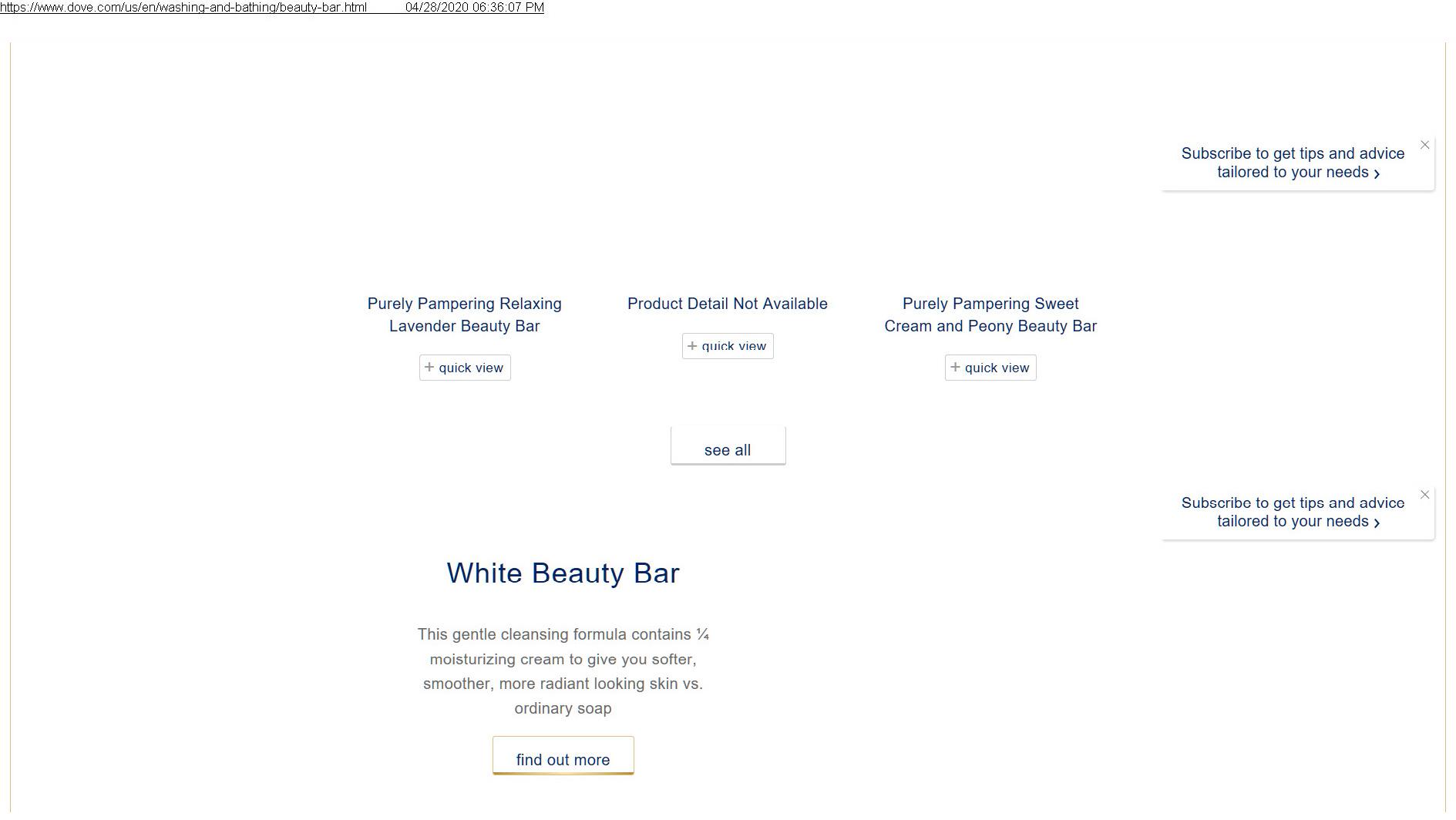 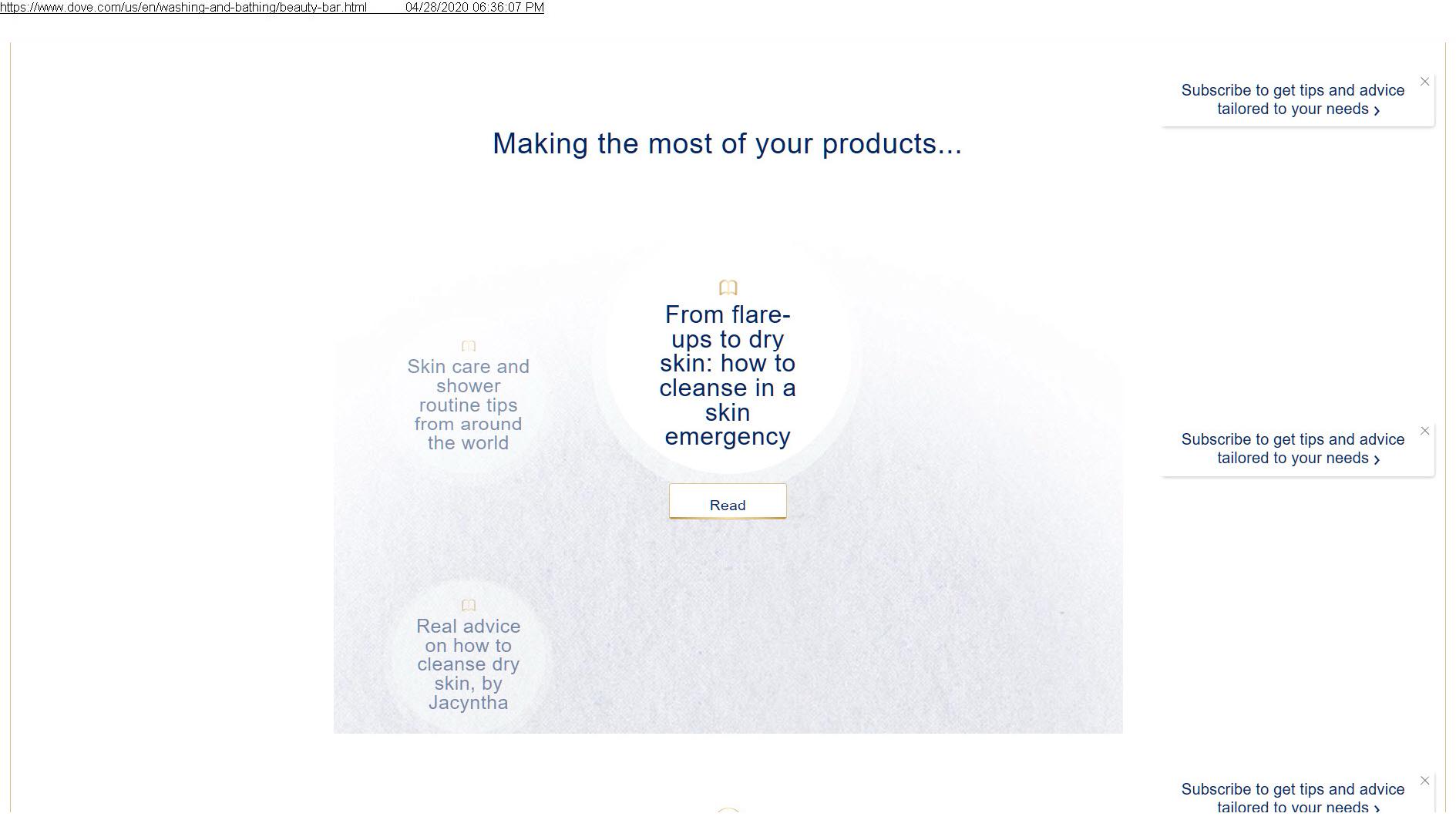 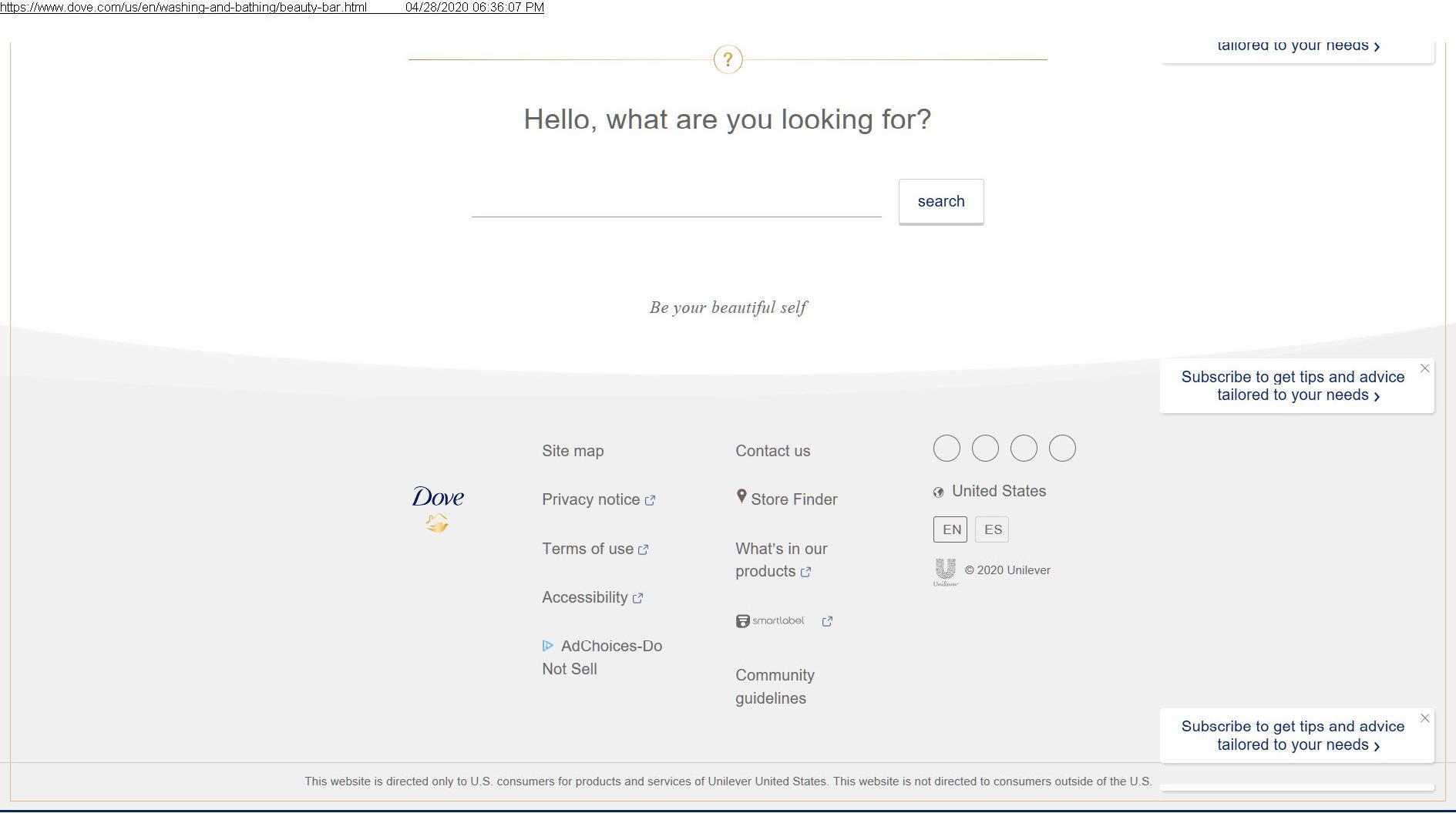 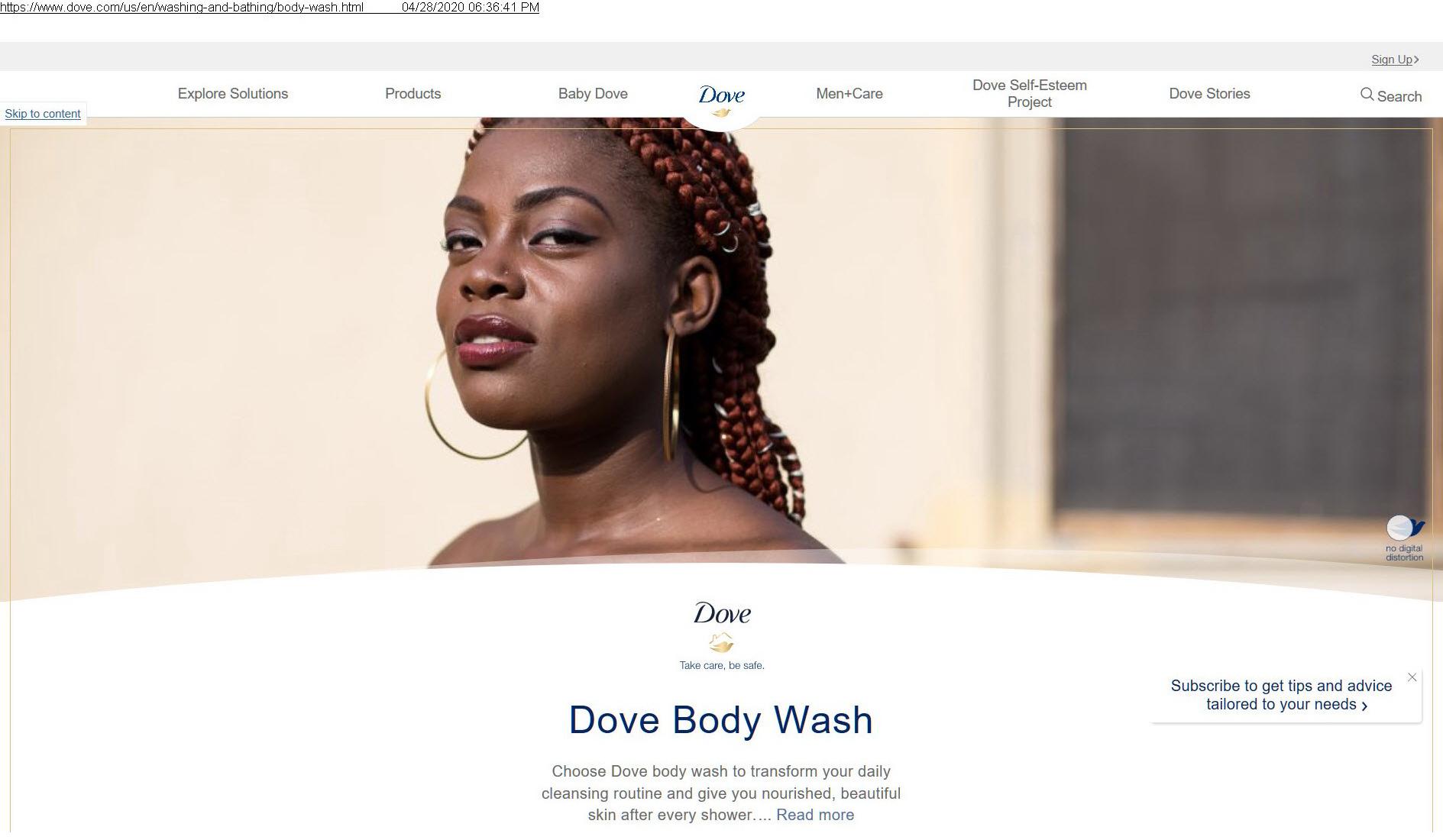 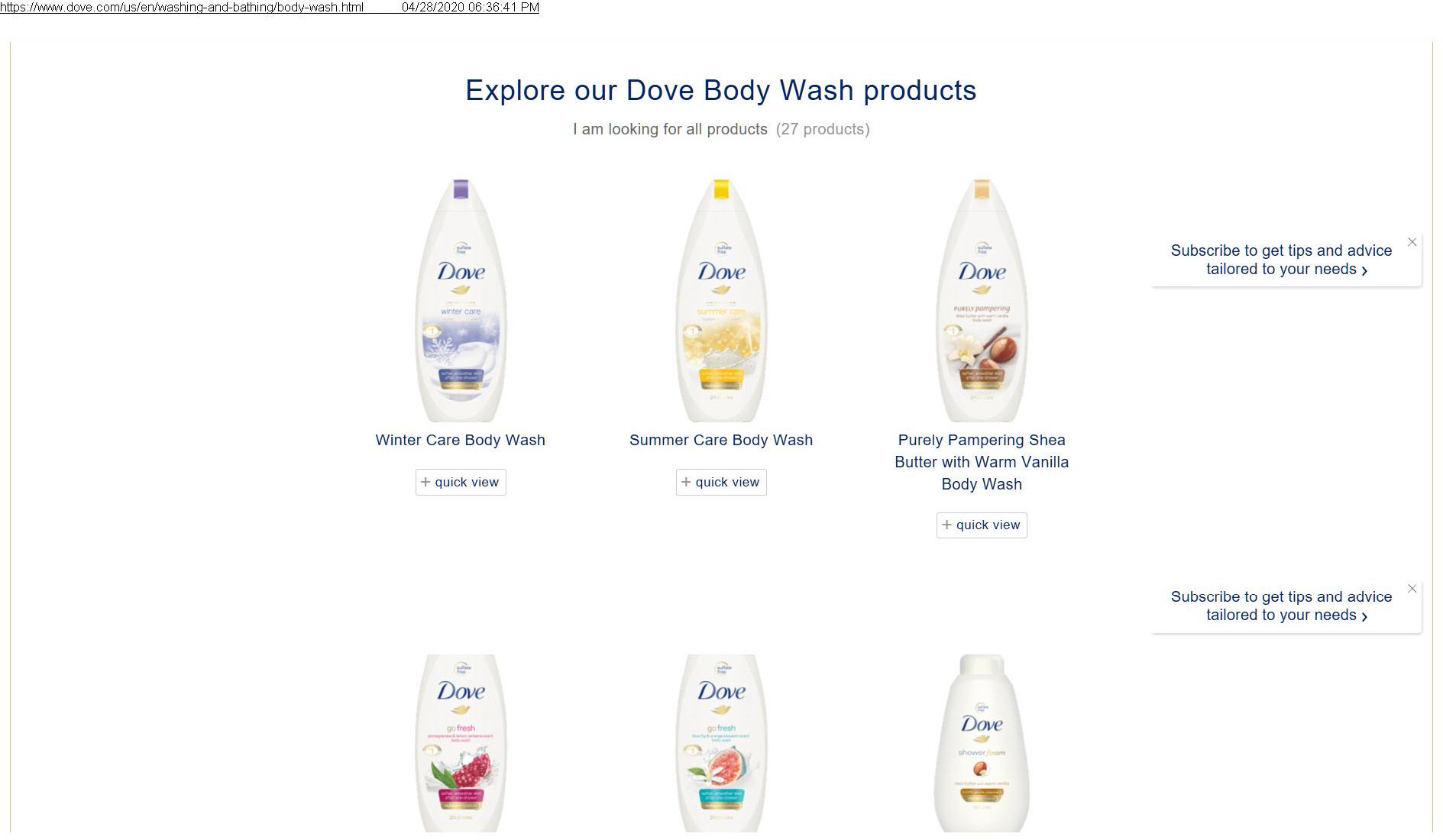 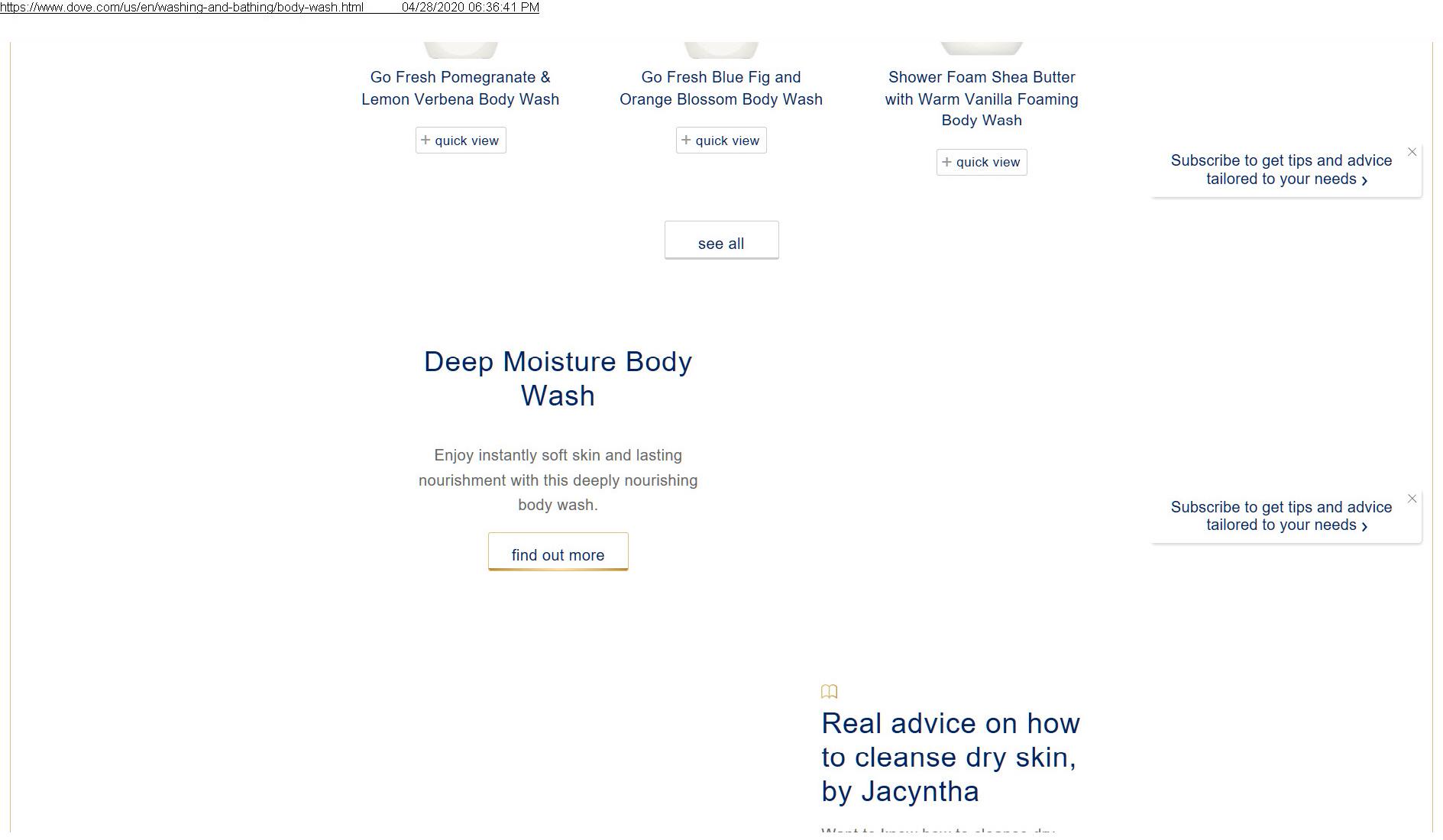 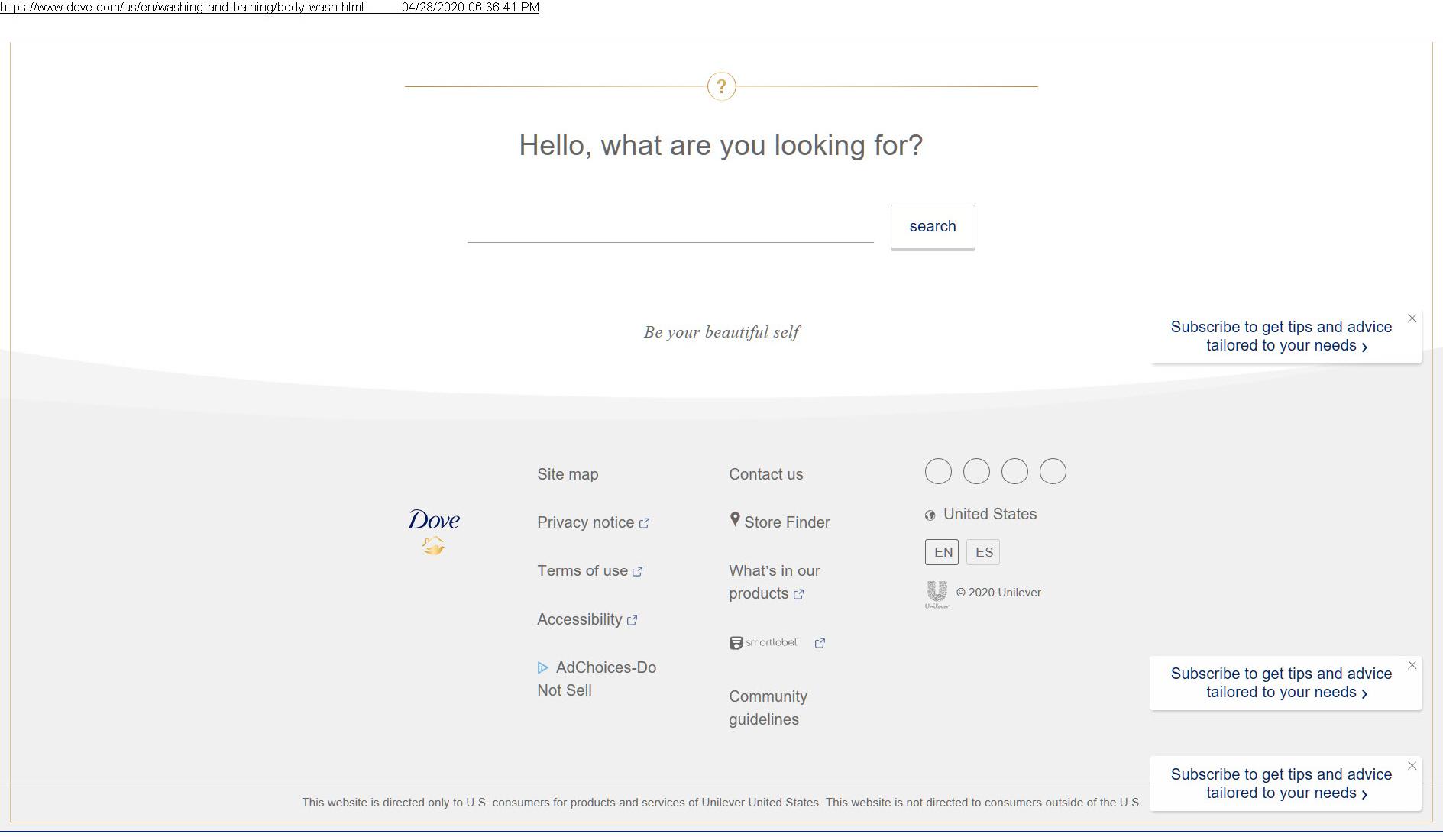 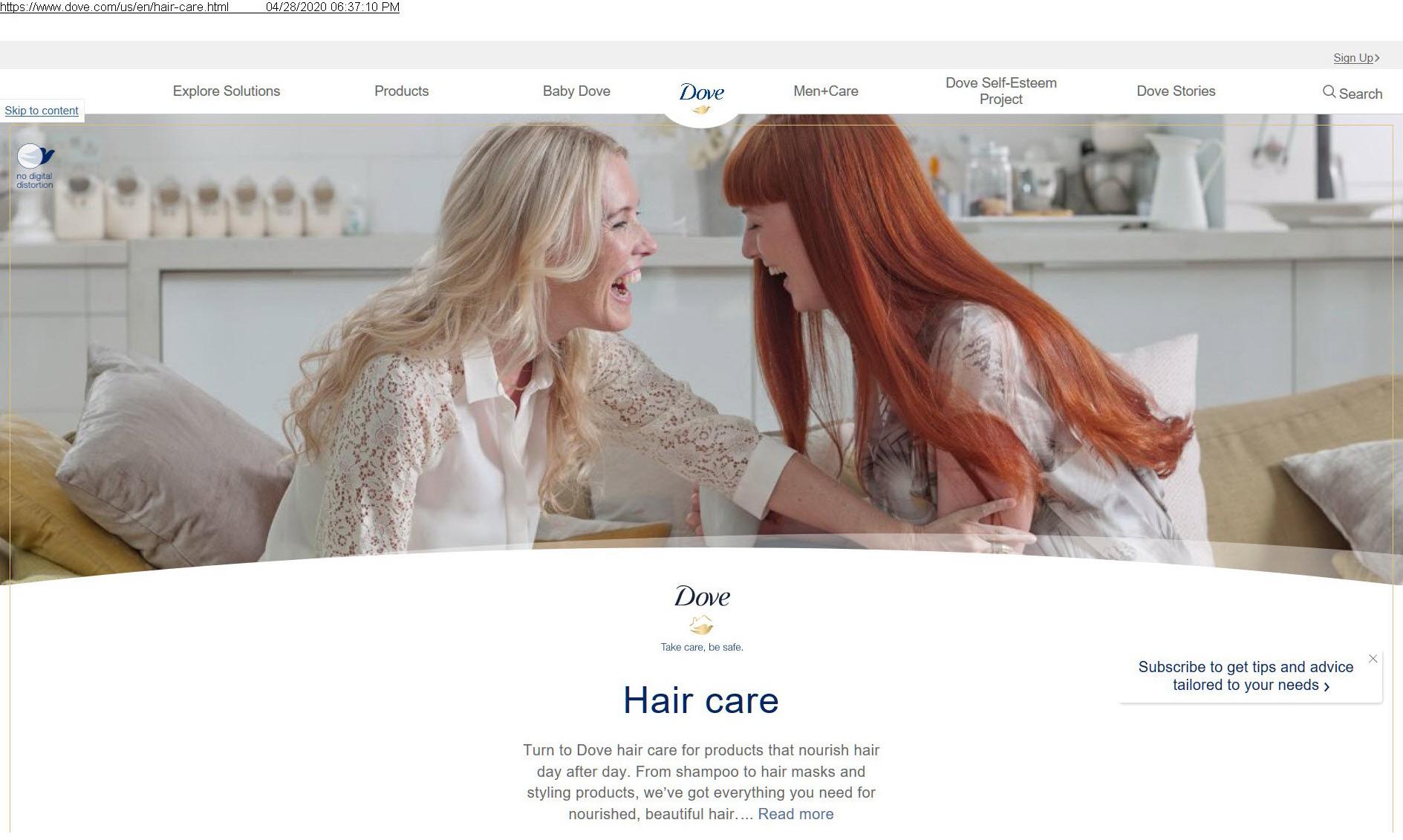 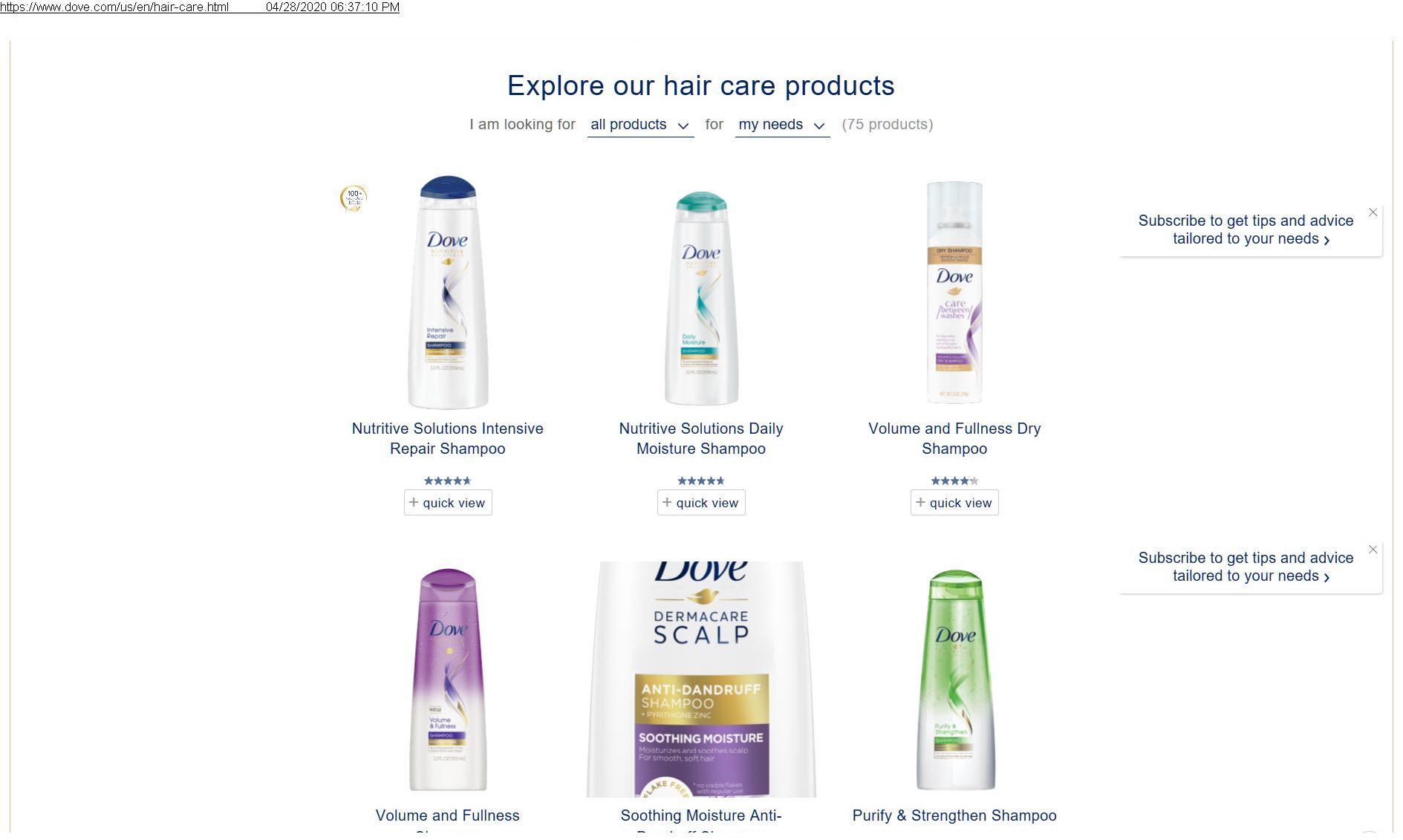 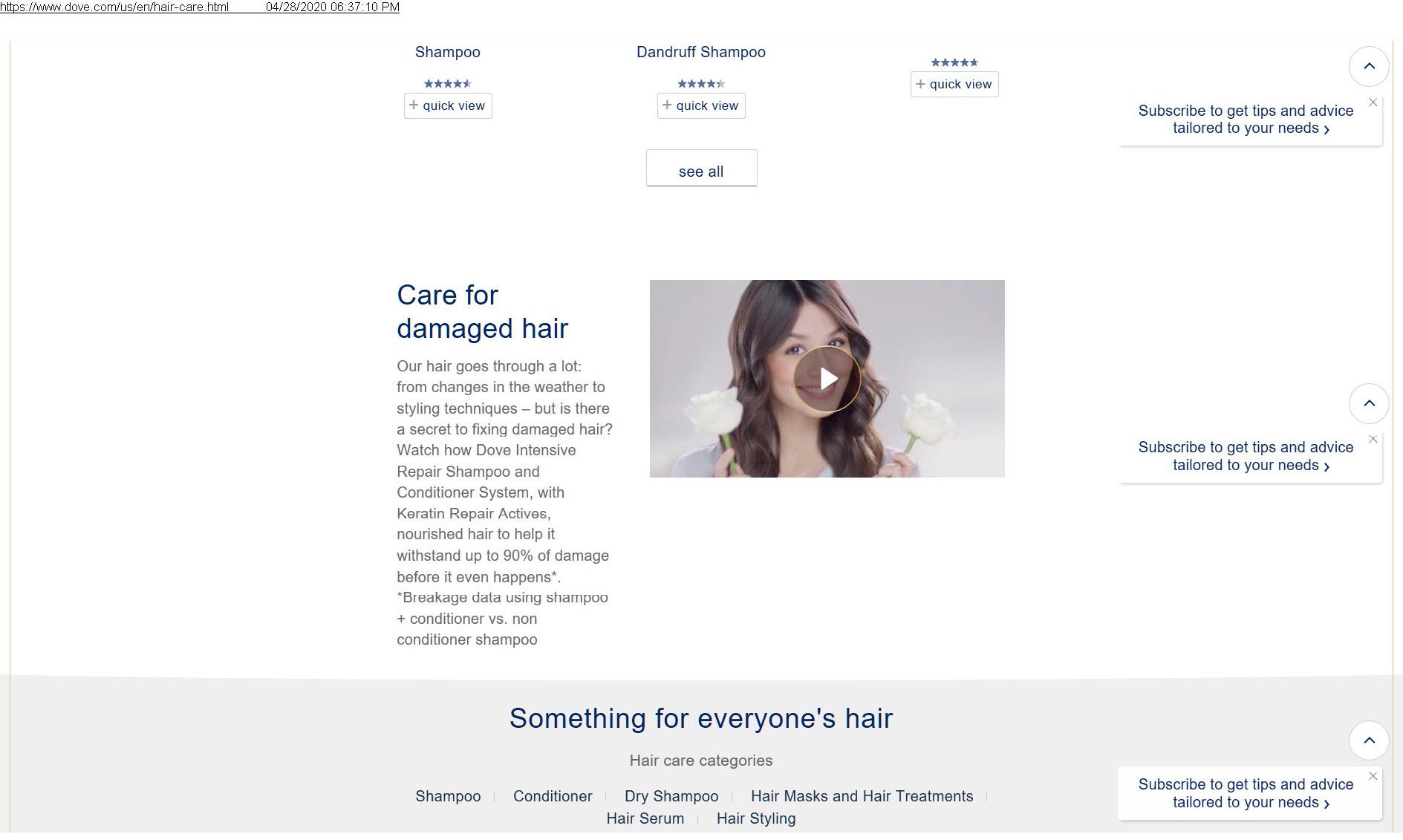 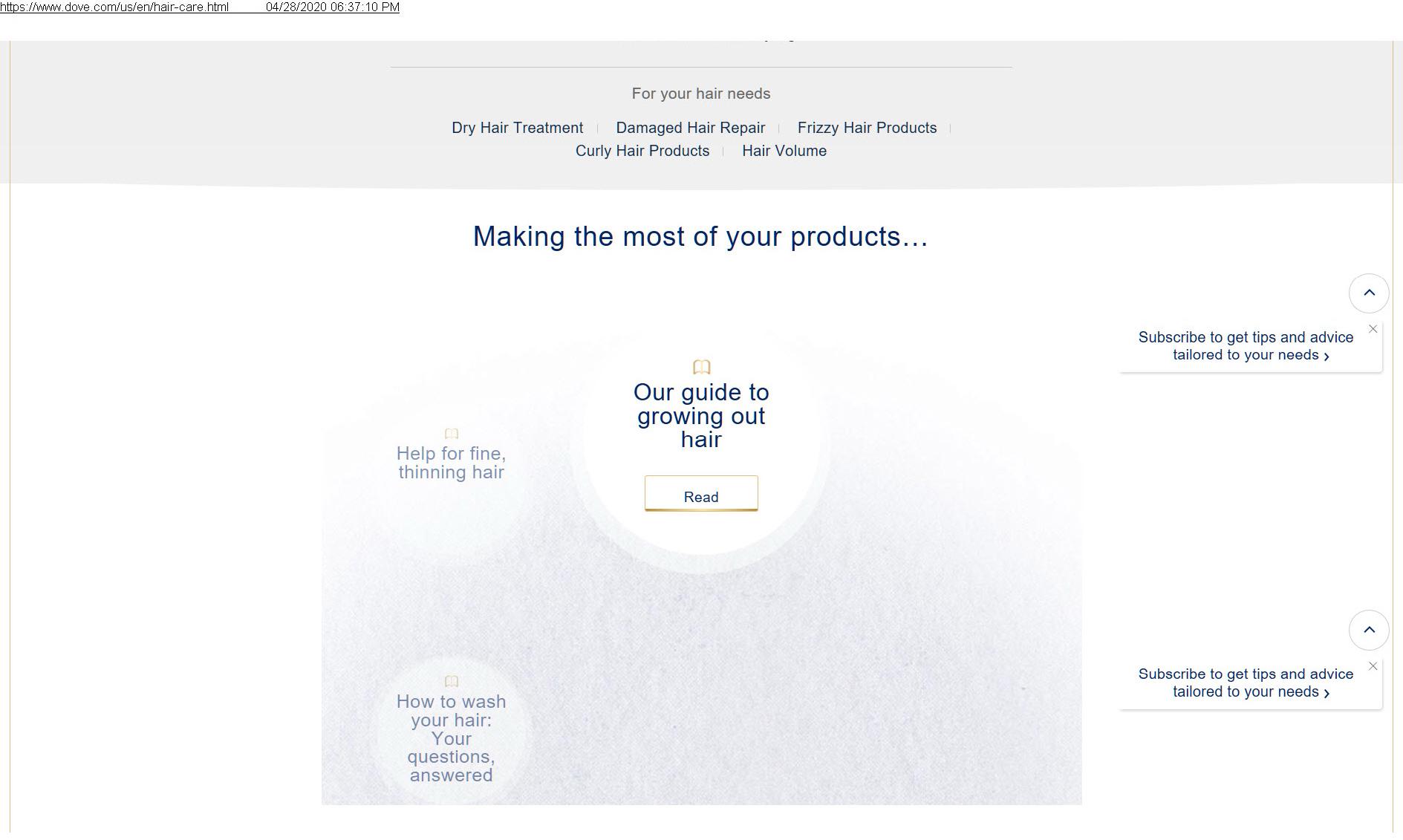 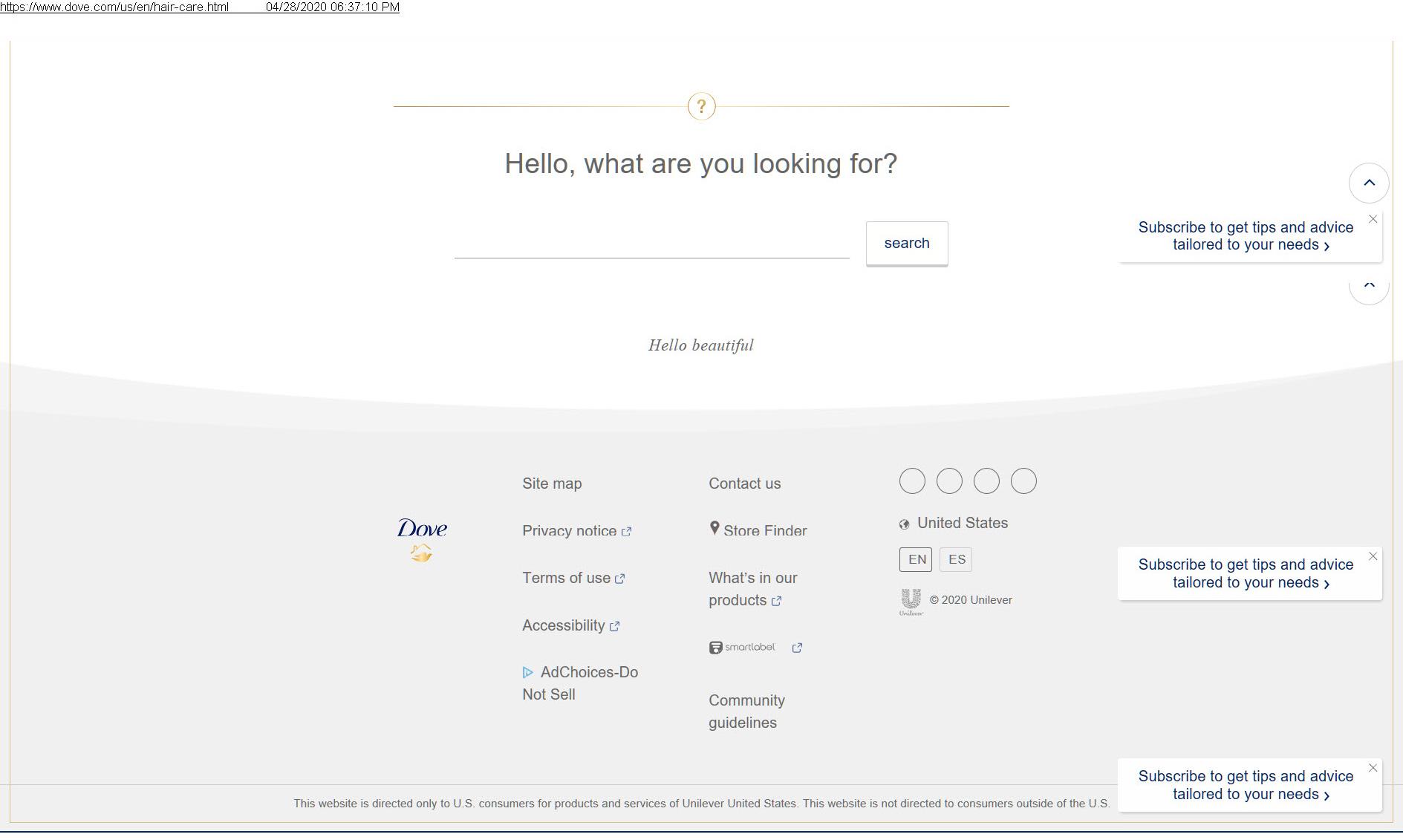 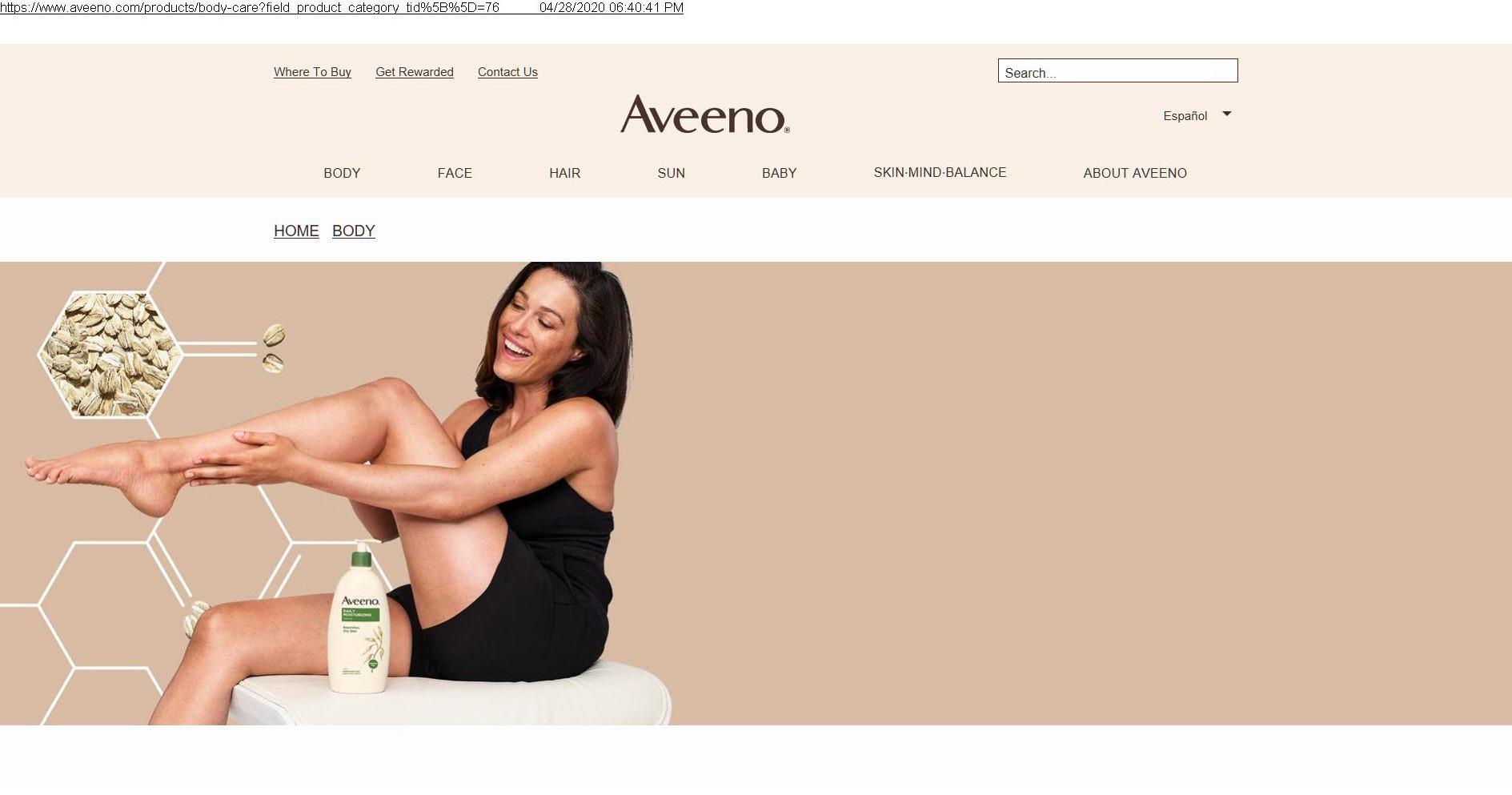 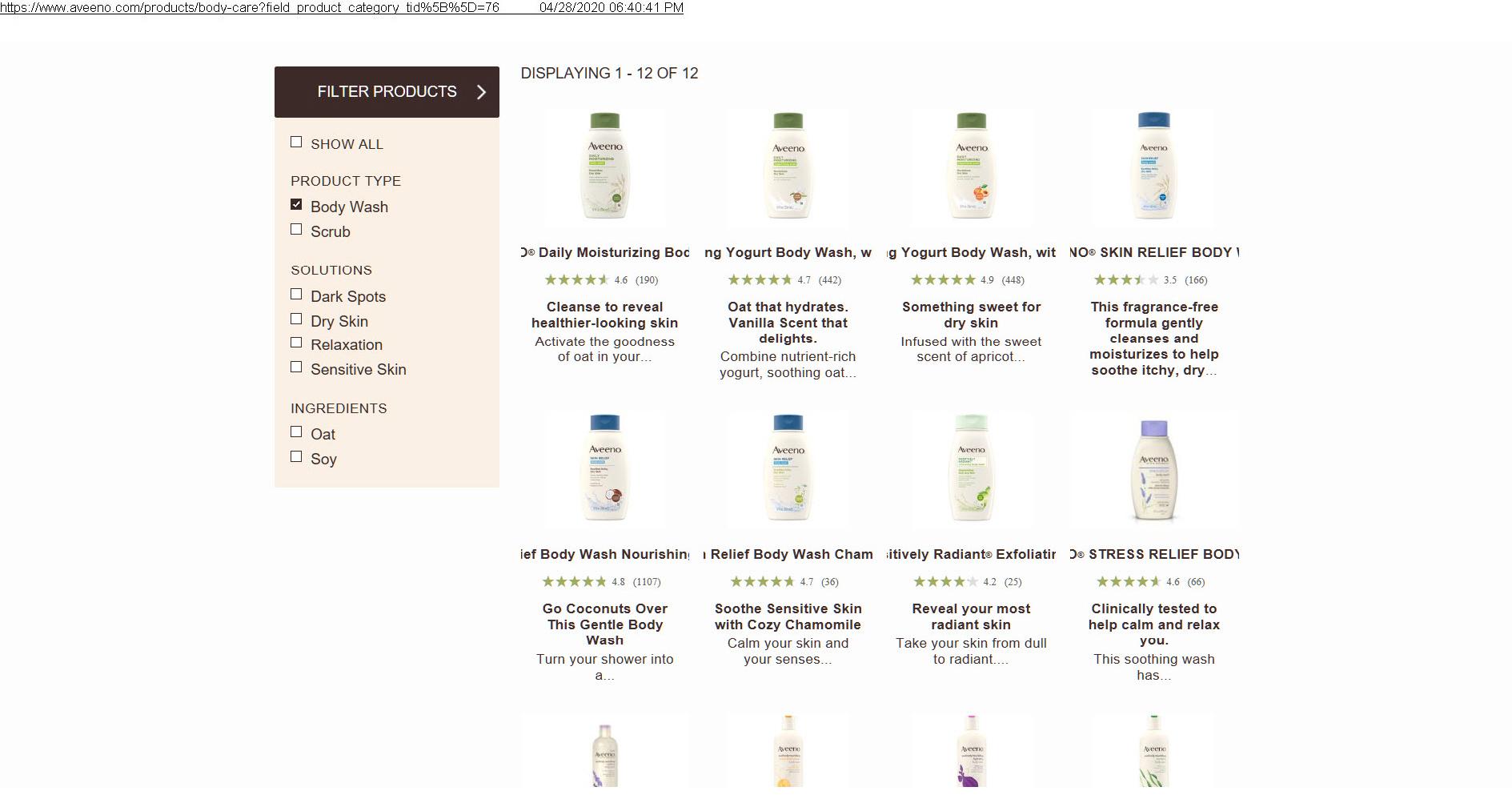 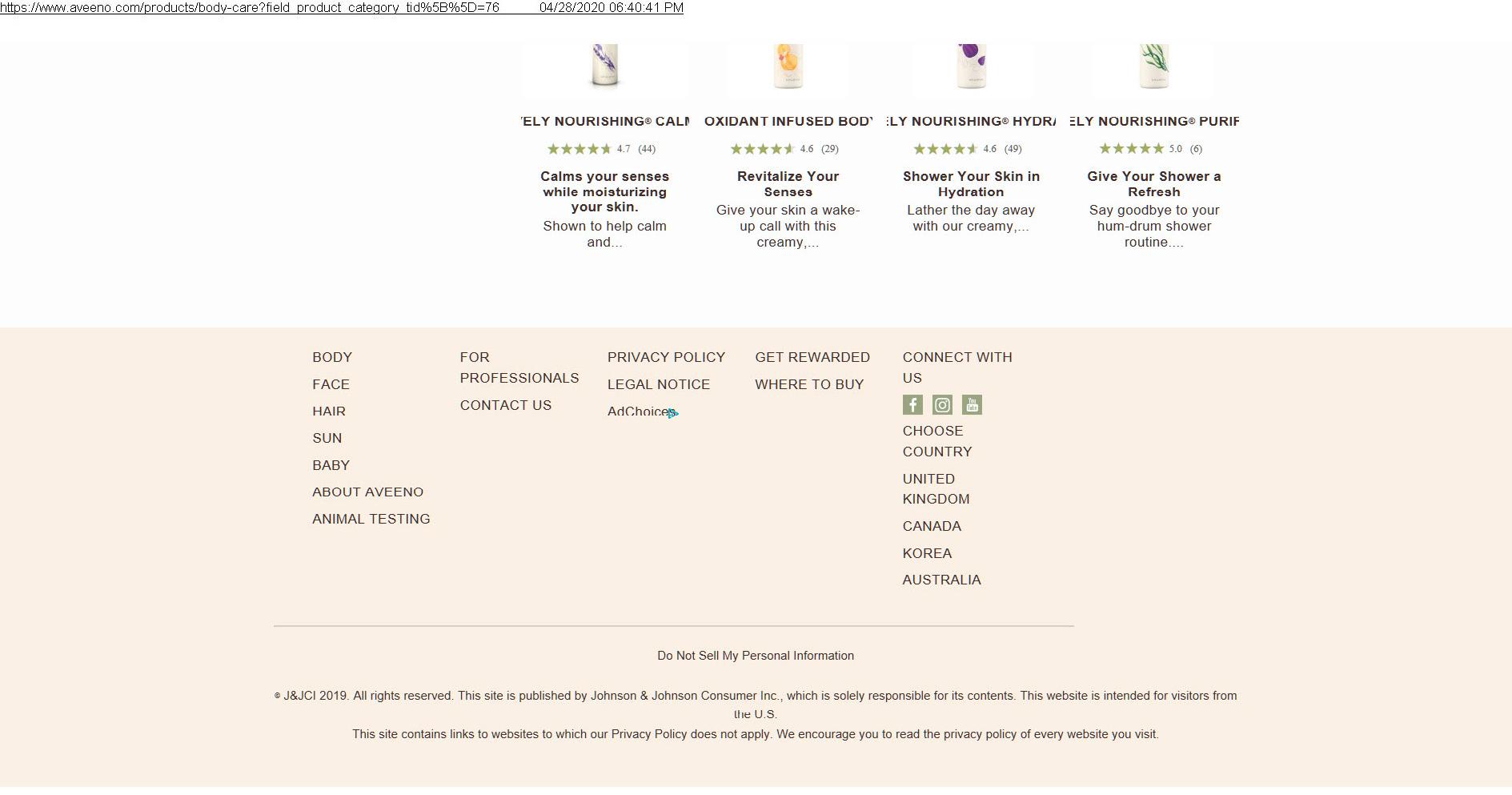 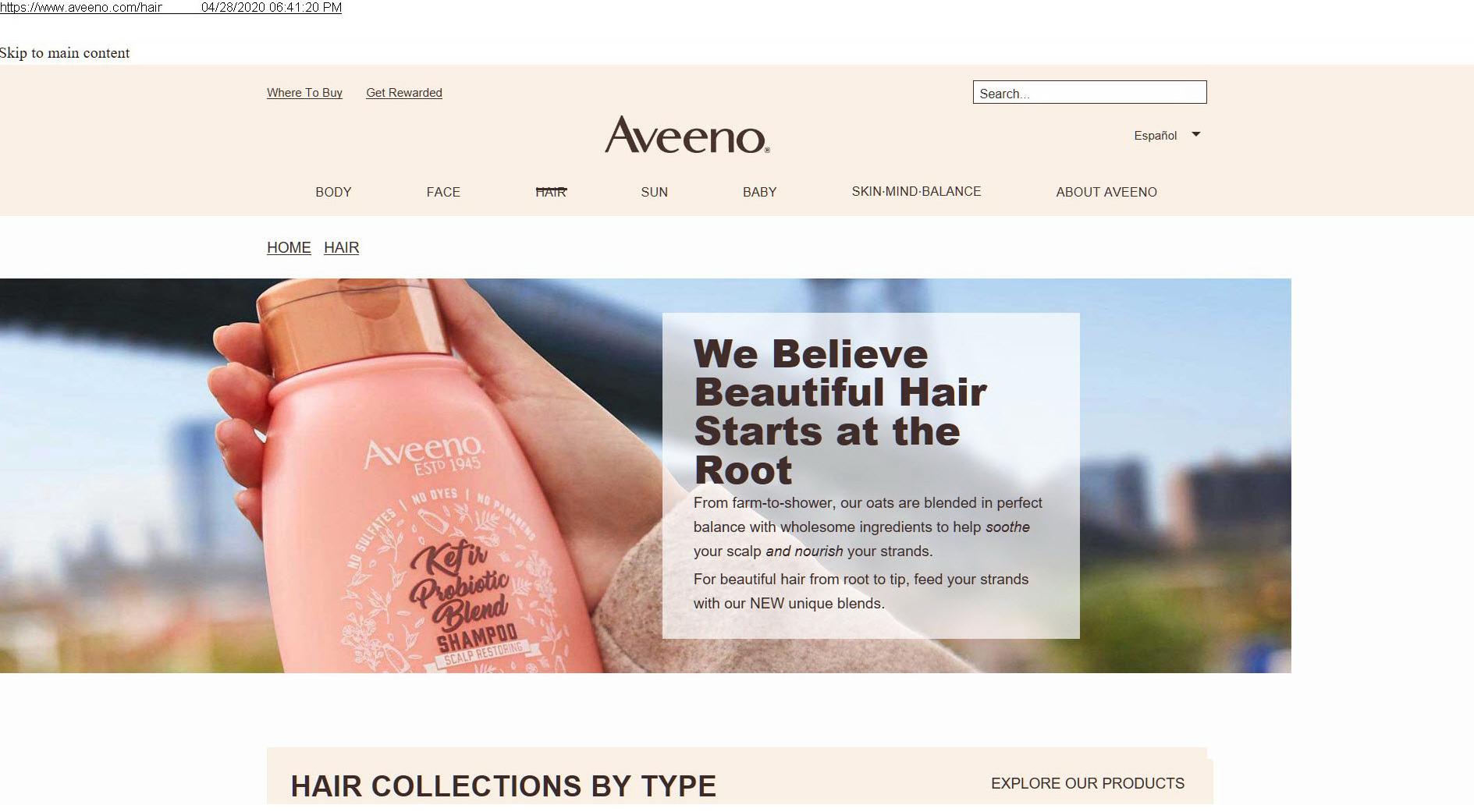 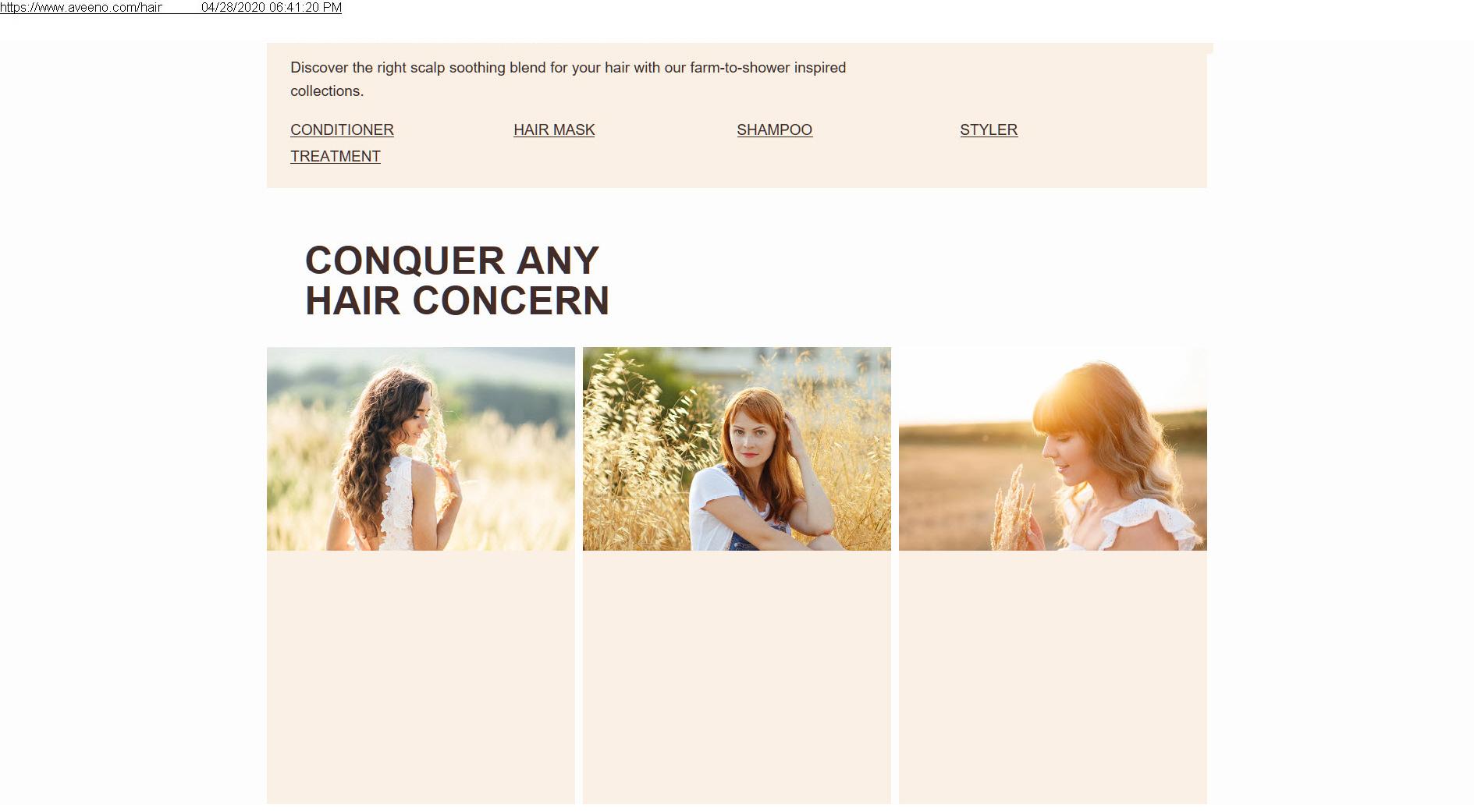 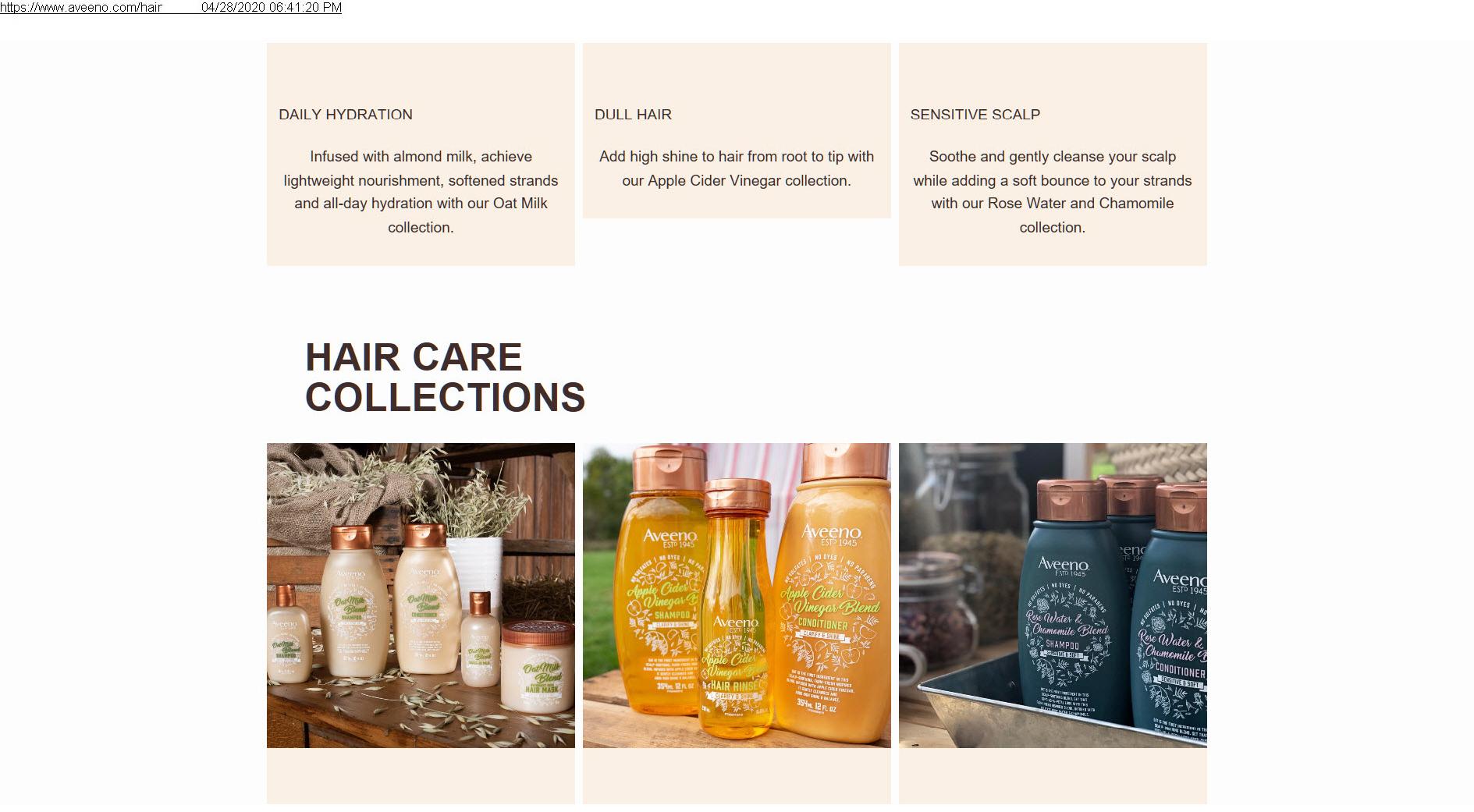 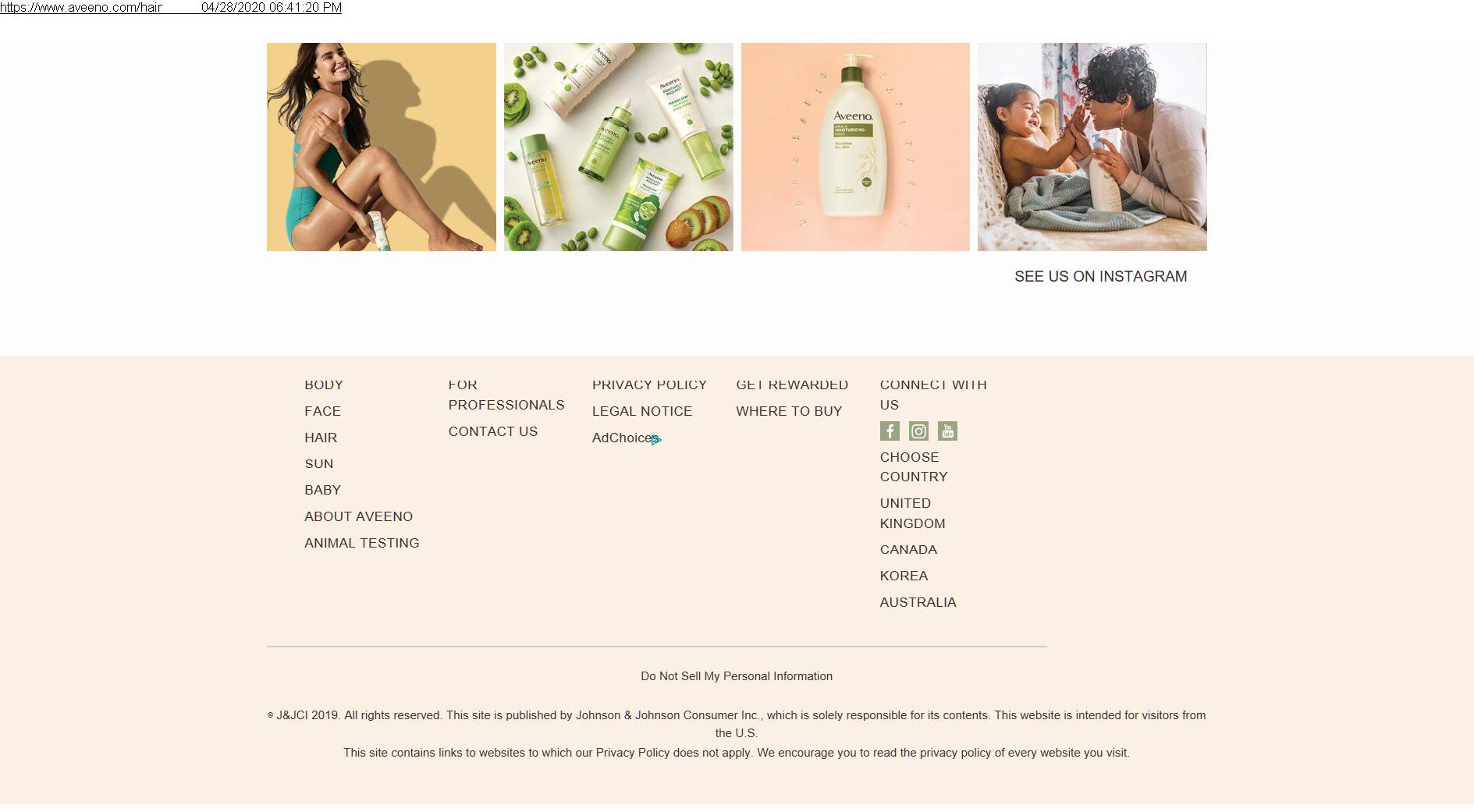 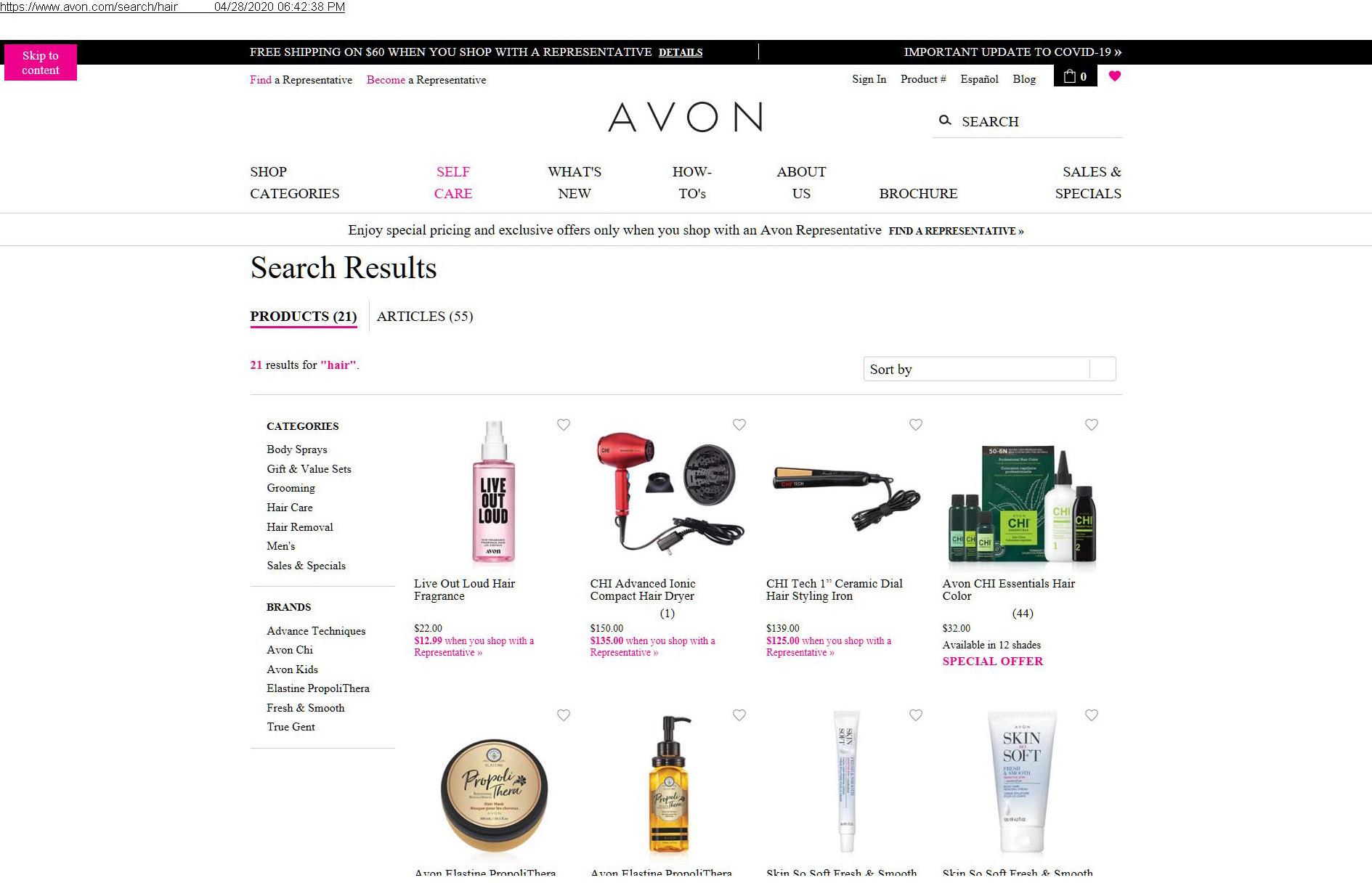 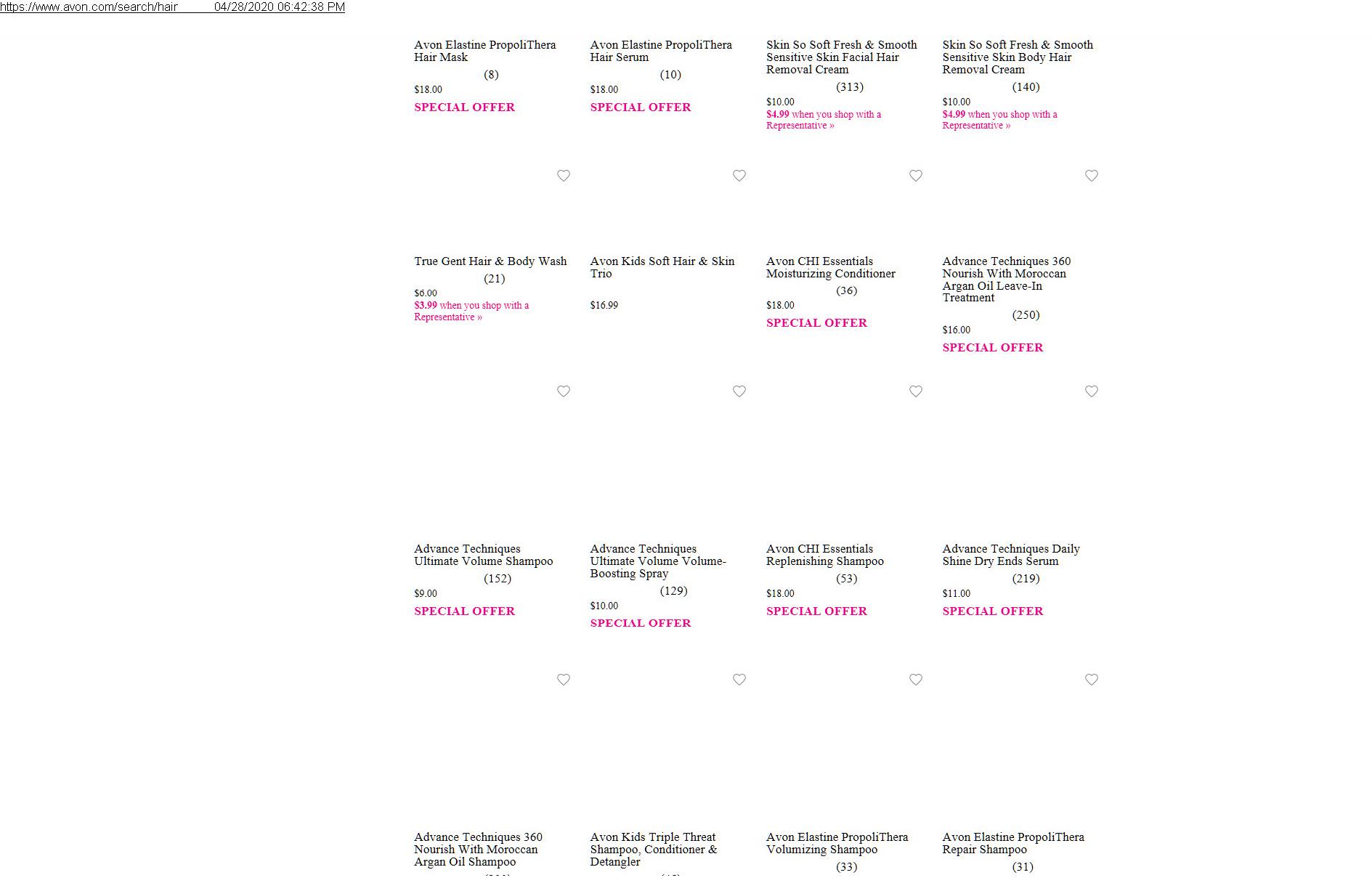 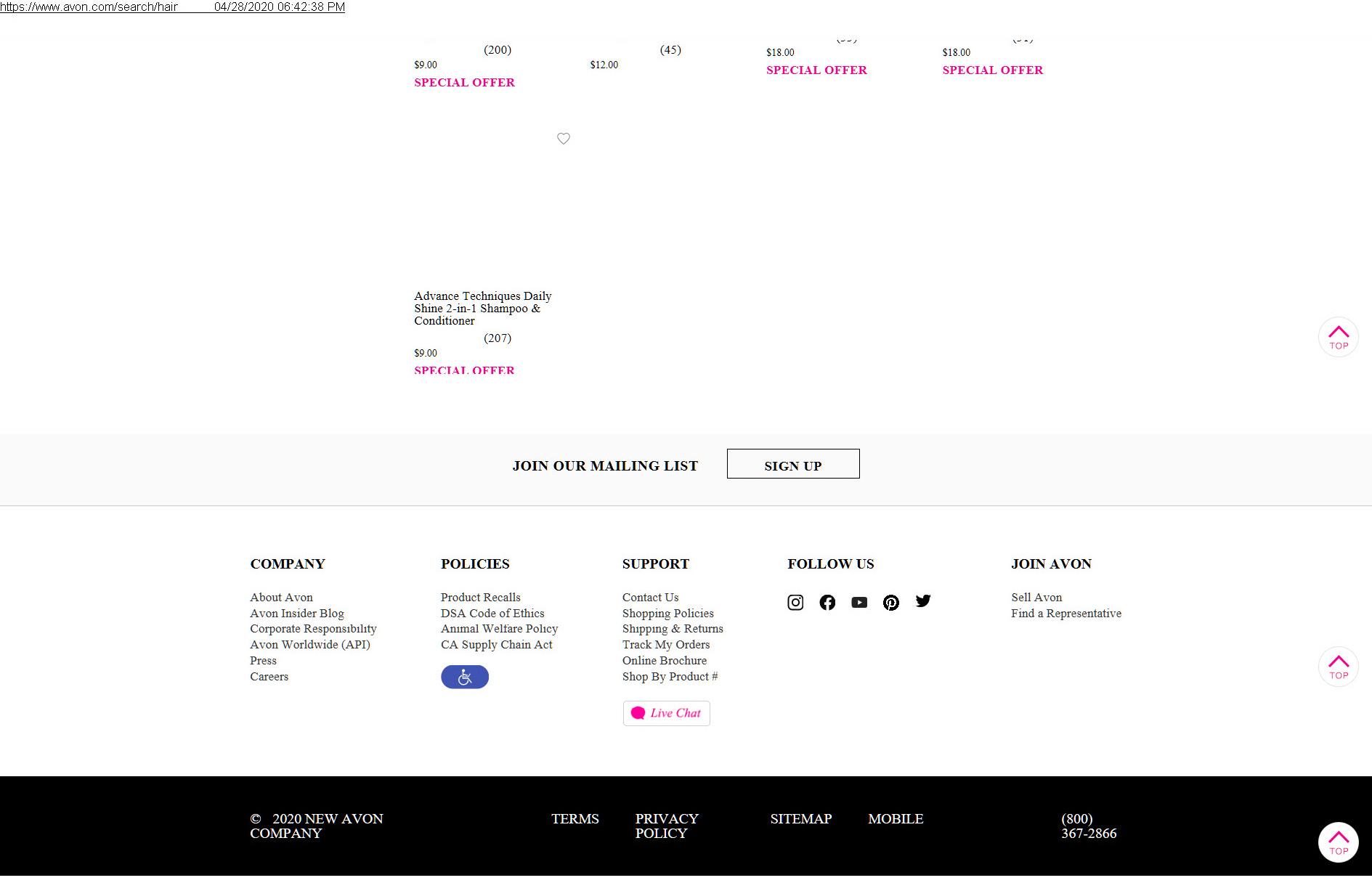 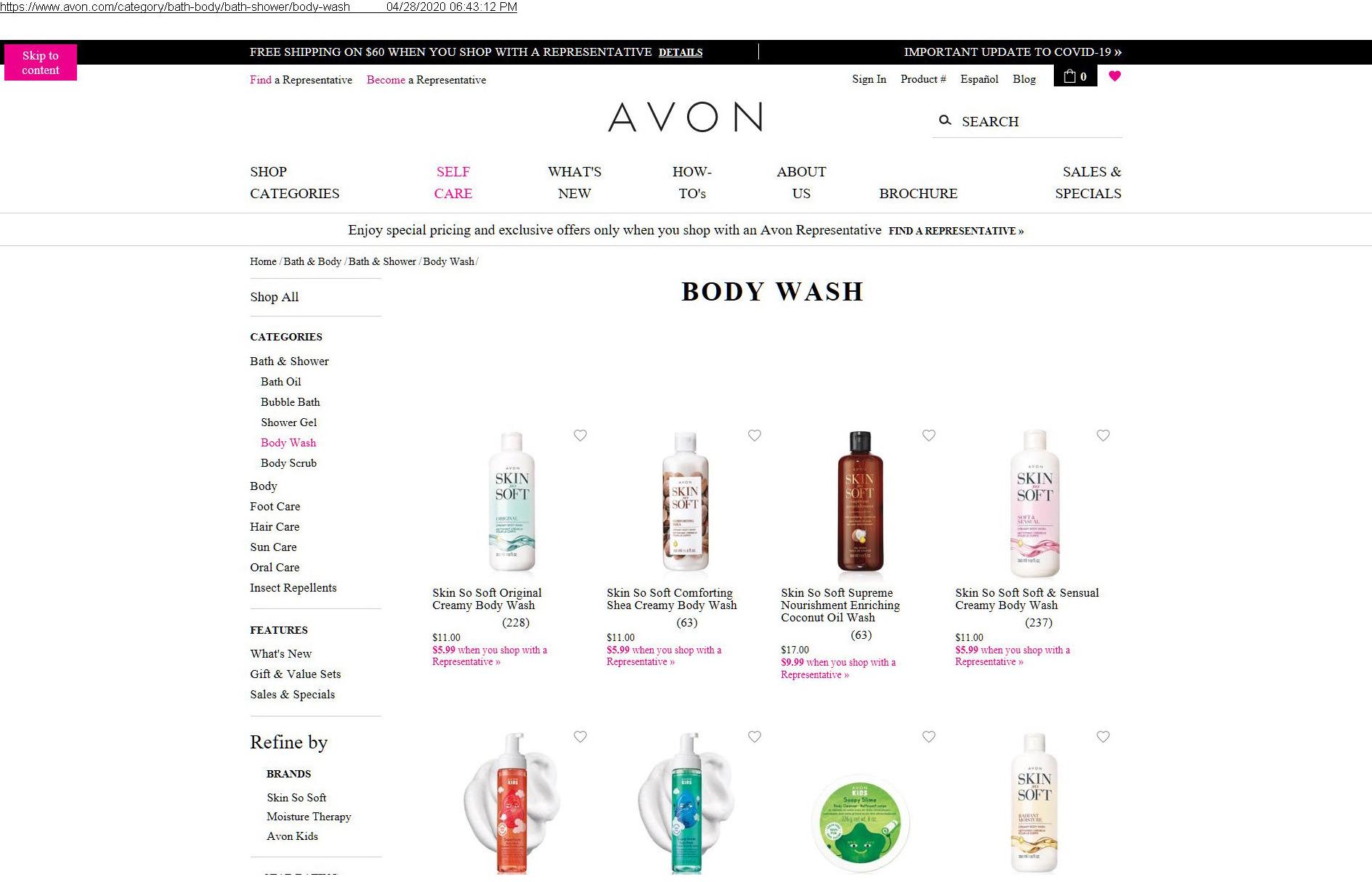 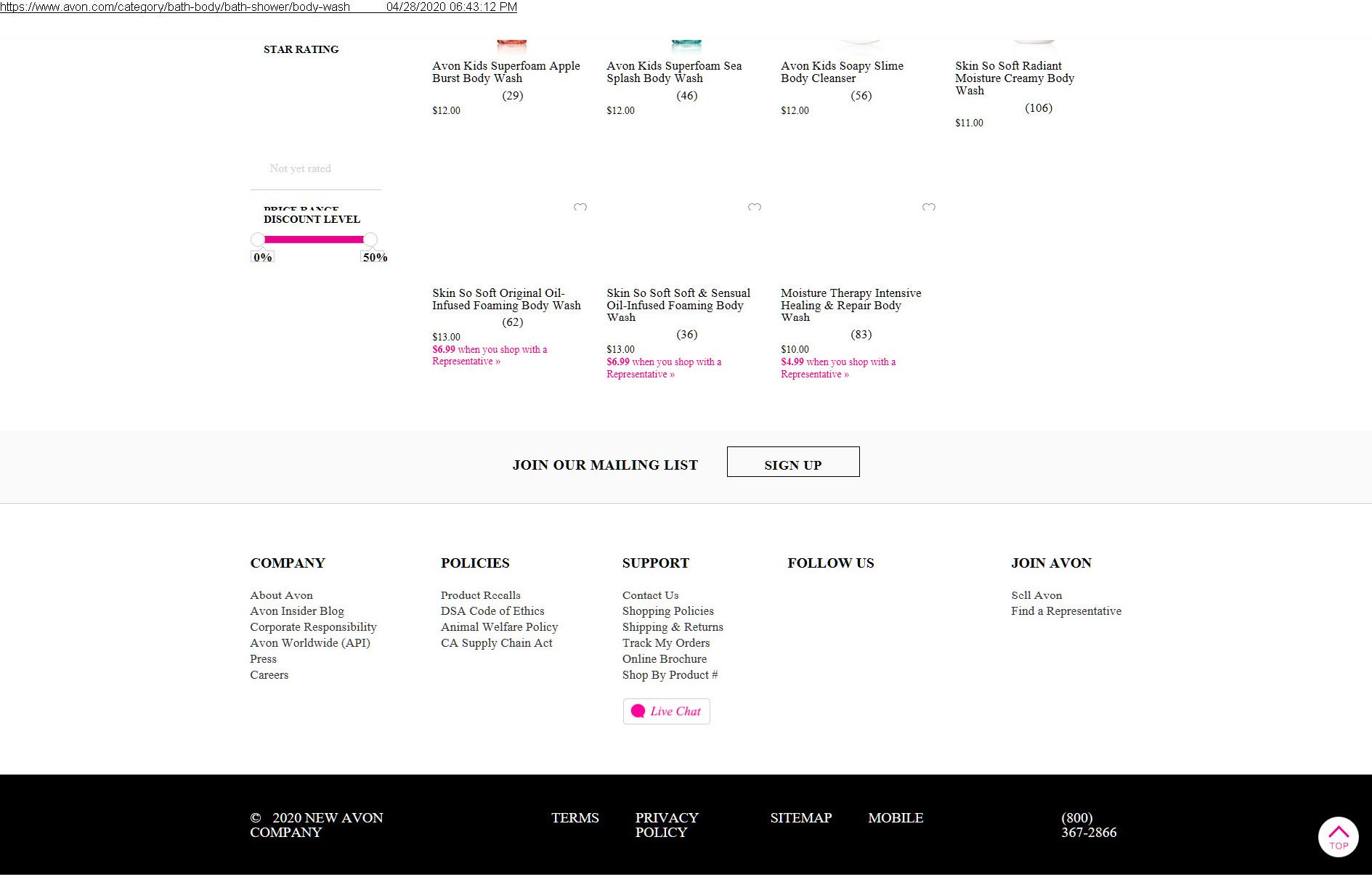 Your trademark application has been reviewed by a trademark examining attorney.  As part of that review, the assigned attorney has issued an official letter that you must respond to by the specified deadline or your application will be abandoned.  Please follow the steps below.

(2)  Direct questions about the contents of the Office action to the assigned attorney below.

Direct questions about navigating USPTO electronic forms, the USPTO website, the application process, the status of your application, and/or whether there are outstanding deadlines or documents related to your file to the Trademark Assistance Center (TAC).

(3)  Respond within 6 months (or earlier, if required in the Office action) from April 28, 2020, using the Trademark Electronic Application System (TEAS).  The response must be received by the USPTO before midnight Eastern Time of the last day of the response period.  See the Office action for more information about how to respond

·       Check the status of your application periodically in the Trademark Status & Document Retrieval (TSDR) database to avoid missing critical deadlines.

·       Update your correspondence email address, if needed, to ensure you receive important USPTO notices about your application.

·       Beware of misleading notices sent by private companies about your application.  Private companies not associated with the USPTO use public information available in trademark registrations to mail and email trademark-related offers and notices – most of which require fees.  All official USPTO correspondence will only be emailed from the domain “@uspto.gov.”